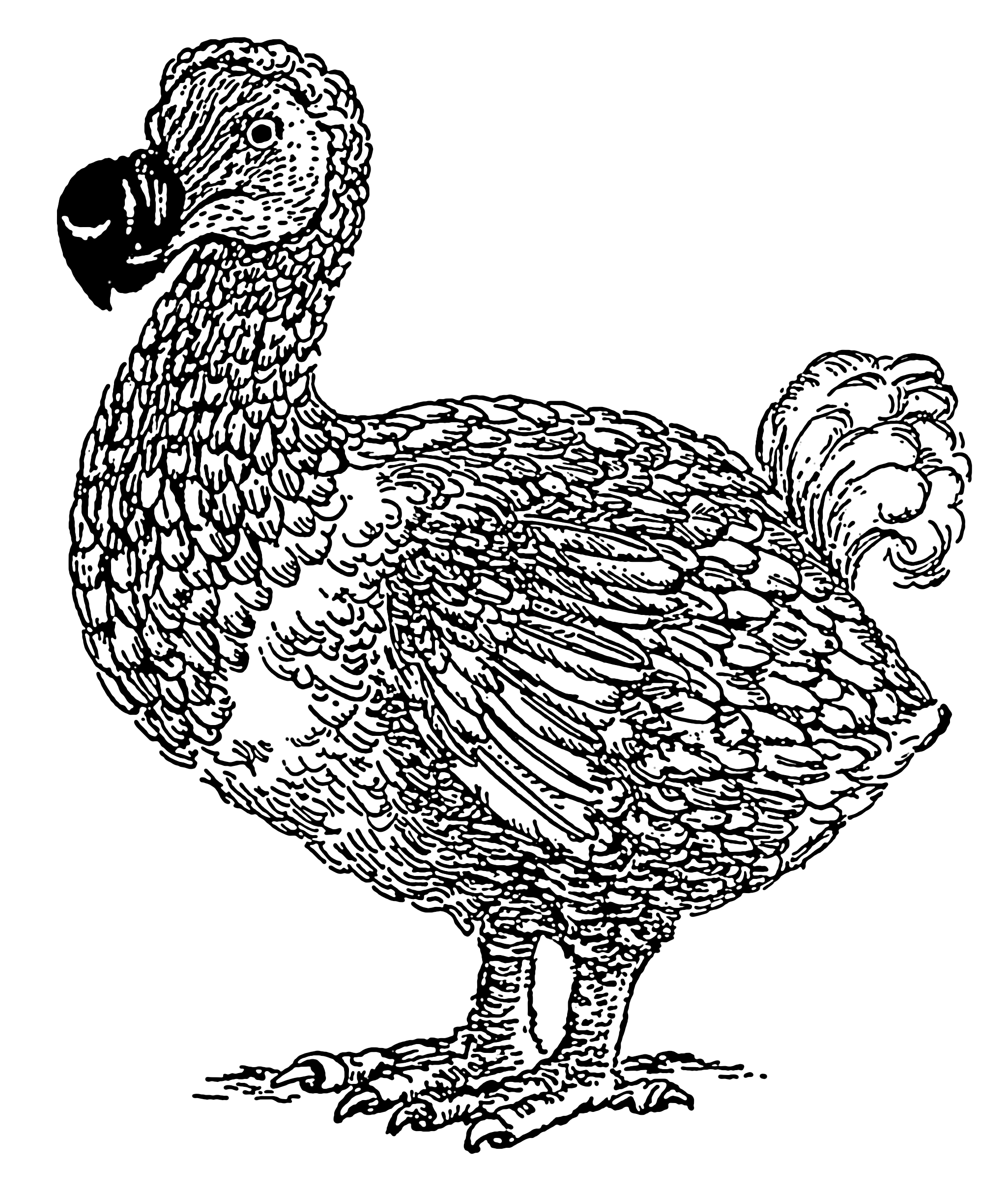 The dodo is and extinct flightless bird that was endemic to the island of Mauritius, east of Madagascar in the indian ocean. The dodo's closest genetic relative was also the extinct of Rodrigues solitare, the two forming the subfamily Raphinae of the family of pigeons and doves.